Making gender equality a reality is a core commitment of UNDP. UNDP recognizes that women’s empowerment and gender equality is vital to achieving the 2030. Agenda for Sustainable Development envisions a world of universal respect for human rights and human dignity where every woman and girl enjoy gender equality without any legal, social and economic barriers.

UNDP in Kyrgyzstan integrates gender equality principles across all areas of its work: sustainable development, democratic governance and peacebuilding, climate and disaster resilience.

Based on its Gender Equality Strategy 2018-2022, UNDP in Kyrgyzstan not only mainstreams principles of gender equality in programming through different mechanisms, such as: conducts mandatory gender screening, monitoring and evaluation of all the interventions, including communications; mandatory indicates no less than 50% of each project’s budget allocation to gender-specific activities and mandatory develops projects with gender equality as a primary objective, but also tries to strengthen institutional commitment to gender equality. For examples, trainings and informal debates for staff on gender equality and women’s empowerment is regular in UNDP, as well as other internal policies and procedures, that include measures on gender parity; preventing harassment and abuse of authority; flexible working hours and promotion of paternity leaves; establishment of breast-feeding rooms and many other. UNDP Gender Task Force in Kyrgyzstan has the functions to oversee the gender-related regulations as per the UNDP Gender Seal Certification.

UNDP together with other UN sister agencies and in the framework of the UN Gender Theme Group provides a strong support to the government in implementation of the National Gender Strategy 2020, the National Action Plan on Women, Peace and Security, the National Action Plan on preventing early marriage, the state response to the recommendations of the CEDAW 2015, the development of the Beijing+25 review and other normative agenda on promoting gender equality and women’s empowerment.

Did you know that everyone in UNDP is taking a mandatory online gender course? Today we suggest that you delve into gender issues, find out what gender stereotypes are, why women's rights are so important for the political and socio-economic development of the country, and what makes men of Kyrgyzstan vulnerable. The course was developed by wonderful people: women and men who are not indifferent to the struggle for equality and creation. At the end of the course you will have a test and a certificate from UNDP. Welcome! 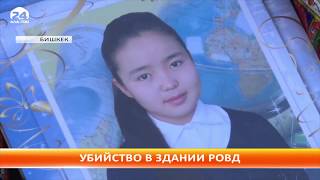 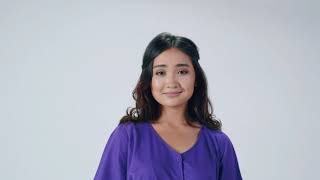 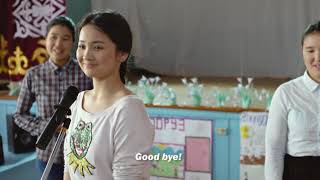 UNDP Around the world

You are at UNDP Kyrgyzstan
Go to UNDP Global